Ginger is available fresh and can either be eaten fresh, juiced, or brewed into a tea. Ginger, used either fresh or as a powdered spice, is a common ingredient in many food recipes. It is also used for medicinal purposes.

Ginger is a reed like herb that is grown for its pungent, spicy underground stems or rhizomes. The edible portion is the rhizome which is rough and knotty in appearance. The flavor of fresh ginger is slightly peppery and sweet, with a pungent and spicy aroma.

Generally, peeling fresh ginger can be a matter of personal preference or based on what the recipe indicates. Many people like to peel mature fresh ginger before use, whereas young ginger doesn’t typically have much skin.

It is used in myriad preparations including marinades, soups, and curries. It’s hard to make a good stir-fry without it, for example, and its juice can be implemented in sauces.

Ground ginger can simply be added at the appropriate step to the batter or the cooking pot.

Pickled ginger is served on the side as a condiment.

Ginger is an incredibly versatile ingredient to add to drinks such as teas, sodas, and cocktails.

Ginger root tea is one of those utilitarian beverages that work equally well hot or cold.

Ginger naturally pairs well with honey, lemon, and many fruits such as peaches, blueberries, and cranberries. 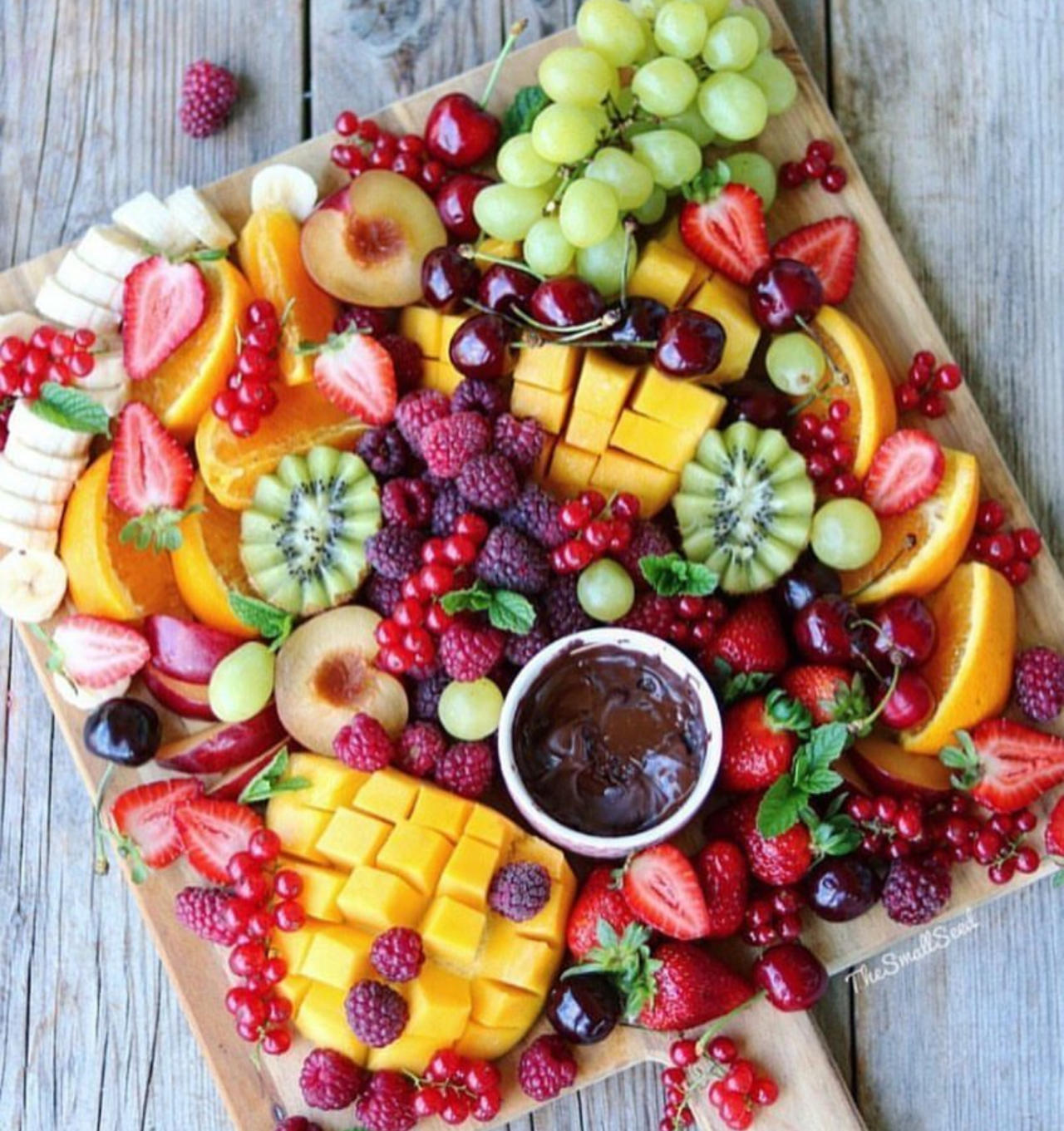